Book Direct with the Owner at DUNERA MUSEUM - Hay Internment And Prisoner Of War Camps Interpretive Centre with Victoria Tourism in Hay, for all your Attraction and travel needs.

Dunera Museum - The Hay Internment and Prisoner of War (POW) Camps Interpretive Centre was established in 1999 in air-conditioned carriages at the Hay Railway Station, circa 1882. The station is heritage listed. The station was the marshalling yard for 6,600 German, Austrian, Australian, Italian and Japanese civilian internees and Italian and Japanese POWs. They were housed in three camps of 1,000 inmates each between 1940 and 1946. They were guarded by 600 members of the 16th Australian Garrison Battalion. The "Dunera Boys", 1,984 German Austrian, mostly Jewish, refugees, in Britain after escaping from Nazi occupied Europe, became the first internees of British WWII policy. They arrived on the 7 September 1940 at Hay Camps Seven and Eight. Their stories are told in the museum with collection exhibits, photographs, memorabilia and music. Civilian internment (concentration) and POW camps were built and operated by Australia and funded by the British government. 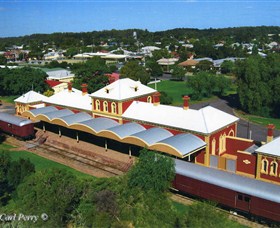 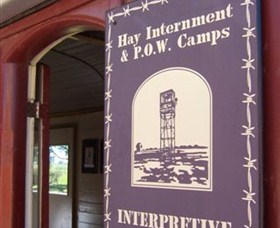 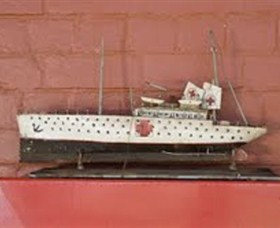 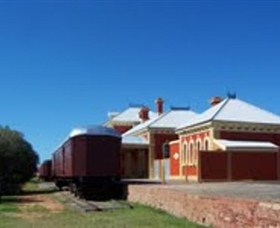 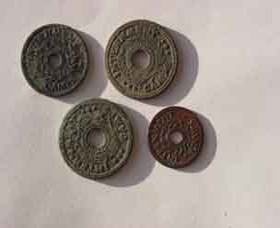 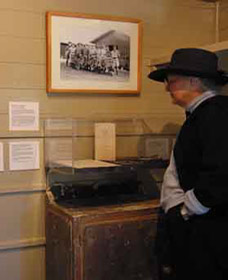 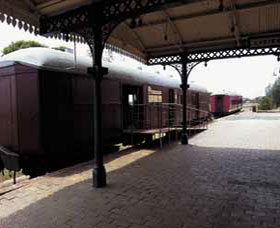 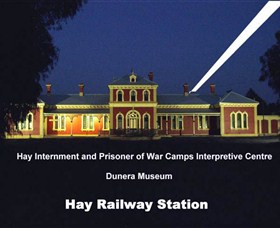 Victoria Tourism welcomes DUNERA MUSEUM - Hay Internment And Prisoner Of War Camps Interpretive Centre in Hay NSW, we offer an experience that takes you on a journey of a life time in Hay. For all your attraction and things to do, book your adventure today.

Is DUNERA MUSEUM - Hay Internment And Prisoner Of War Camps Interpretive Centre in Hay your property on Victoria Tourism, please claim your listing and subscribe to update your contact details and receive your phone calls and emails from your clients.