Book Direct with the Owner at Bald Hill Lookout with Victoria Tourism in Otford, for all your Attraction and travel needs.

Bald Hill is one of Illawarra, Australia's most well known and most popular lookouts situated a top the hill of that name. Not only are the views excellent, the area is also internationally known as a major hang gliding point. It was on the beach below Bald Hill that Lawrence Hargrave, an Australian pioneer of flight, experimented with box kites in the early part of the 20th century. A memorial cairn dedicated to him has been erected at the peak of the hill near the car park. Bald Hill overlooks the one and only Sea Cliff Bridge which extends along the Grand Pacific Drive a 140 kilometre award winning coastal drive beginning 45 minutes south of Sydney International Airport in the Royal National Park. 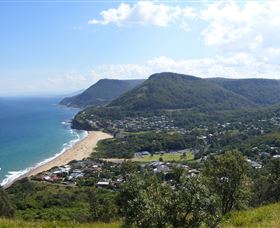 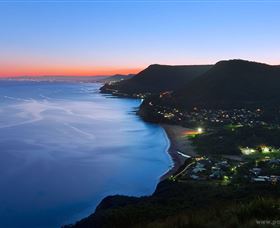 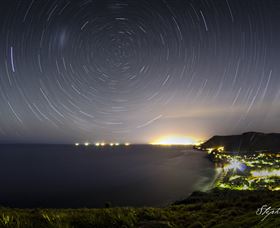 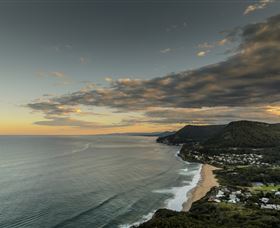 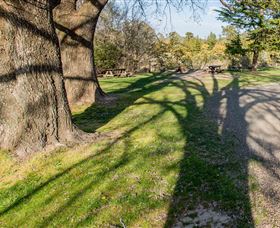 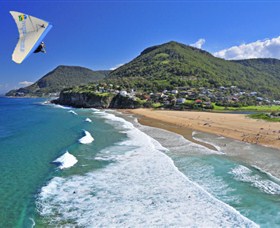 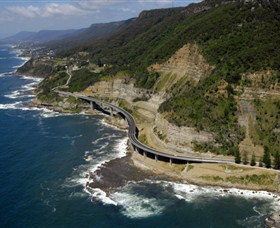 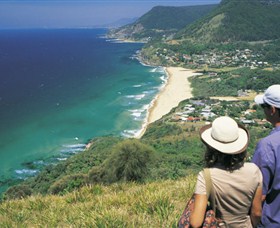 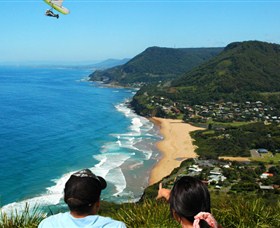 Victoria Tourism welcomes Bald Hill Lookout in Otford NSW, we offer an experience that takes you on a journey of a life time in Otford. For all your attraction and things to do, book your adventure today.

Is Bald Hill Lookout in Otford your property on Victoria Tourism, please claim your listing and subscribe to update your contact details and receive your phone calls and emails from your clients.