Book Direct with the Owner at Tigermoth Adventures Whitsunday with Victoria Tourism in Airlie Beach, for all your Attraction and travel needs.

Welcome to Whitsunday Tigermoth Adventures, the most unique and exciting way to see the beautiful Whitsundays. Join us on a heart racing aerobatic flight in front of the township of Airlie Beach. Or for the more faint hearted relish in the wind in your hair as you see the Whitsunday region from the open air cockpit of the DH-82A Tiger Moth.

The wind in your hair as it whistles through the rigging wires of the wings is part of the romance and nostalgia of flying in a Vintage Tiger Moth bi-plane. The old Gipsy Major engine purrs along as we dance with the clouds in an aircraft which some regard as the ballerina of the skies.

Our Aircraft
The DH-82A Tiger Moth was designed and built by De Havilland and was first flown at Stag Lane Airfield England in 1931, just 28 years after the Wright Brothers first flew at Kitty Hawk in 1903. Only 8,800 were built with a small number still flying today which is testament to the extreme reliability of this aircraft. It is fully aerobatic as the flying surfaces are made of timber and fabric “rag & tube”. Pilots who flew these aircraft were, and are still known as “stick & rudder” pilots. Unlike modern aircraft with sophisticated trim and stable flight design, the Tiger Moth is a true “seat of the pants” flying experience.

VH-ARU was shipped in pieces from England and assembled in Melbourne in 1940. The Gipsy Major engine was built under license by General Motors Holden. It was first registered by the Royal Australian Air Force as A17-237 and was used as a training aircraft. After the war, VH-ARU was sold to a crop dusting company in Western Australia.

Since then it has had 2 other private collector owners and was rebuilt in 1997.
Whitsunday Tiger Moth Adventures bought the plane in 2006 where it now sees its days taking people on flights over the beautiful Whitsunday Islands. 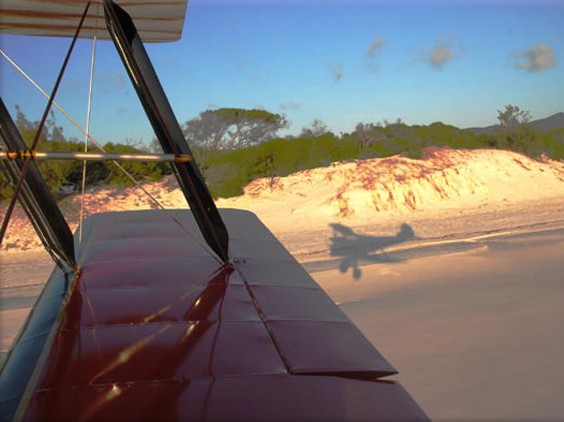 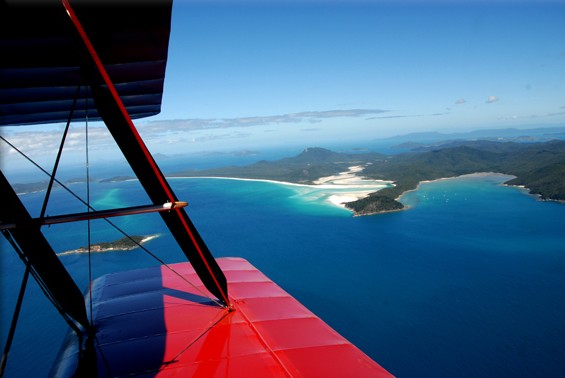 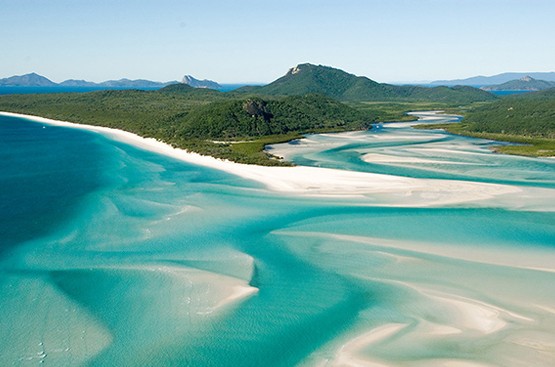 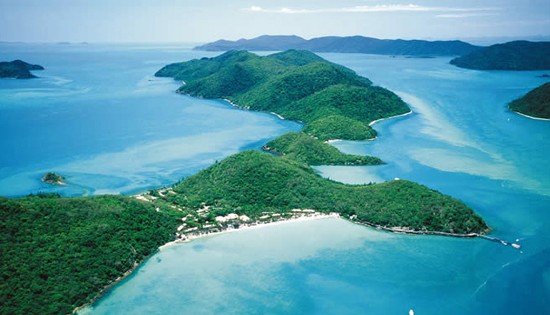 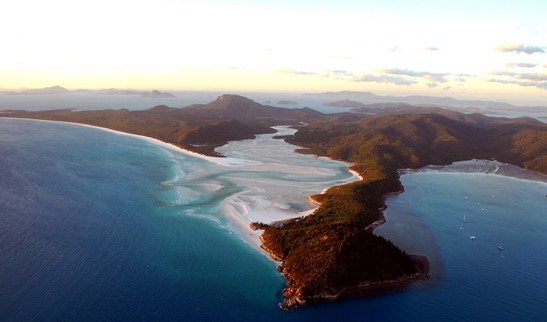 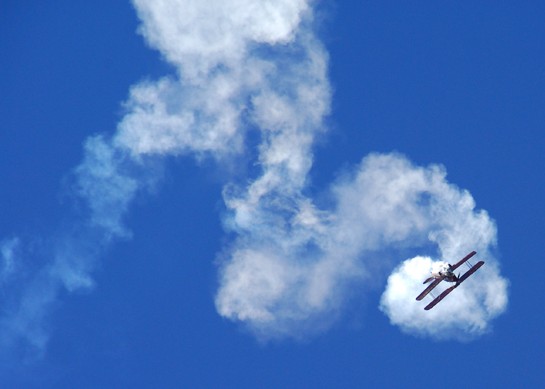 Victoria Tourism welcomes Tigermoth Adventures Whitsunday in Airlie Beach QLD, we offer an experience that takes you on a journey of a life time in Airlie Beach. For all your attraction and things to do, book your adventure today.

Is Tigermoth Adventures Whitsunday in Airlie Beach your property on Victoria Tourism, please claim your listing and subscribe to update your contact details and receive your phone calls and emails from your clients.