About Museum Of Sydney

Book Direct with the Owner at Museum Of Sydney with Victoria Tourism in Sydney City, for all your Attraction and travel needs.

Designed by one of Sydney’s best-known architects, Richard Johnson of Denton Corker Marshall, this modern museum sits on one of Australia's most important sites. Here Australia’s first Government House was built in 1788 as a home and office for the colony’s Governor, Arthur Phillip. The museum forecourt, known as First Government House Place, preserves the remaining foundations of the house below, while aboveground the extraordinary art installation Edge of the Trees marks the site of first contact between the British colonisers and the Gadigal people.

The site of First Government House is on the National Heritage List.At the Museum of Sydney you will meet our city’s first people, inspect models of the First Fleet ships and peer at the archaeological remains of first Government House and the intriguing objects uncovered by a number of digs on the site. Fast forward through 200 years and you will learn about the distinctiveness of this great city, its harbour, transport, people and particular personality via a changing exhibitions program 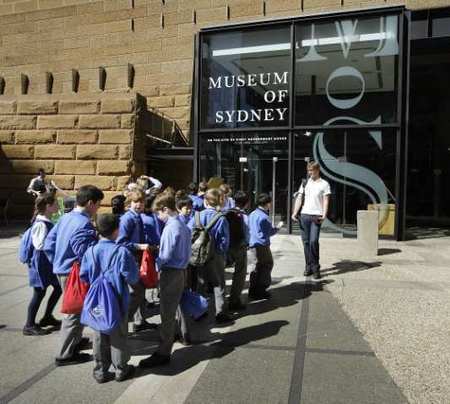 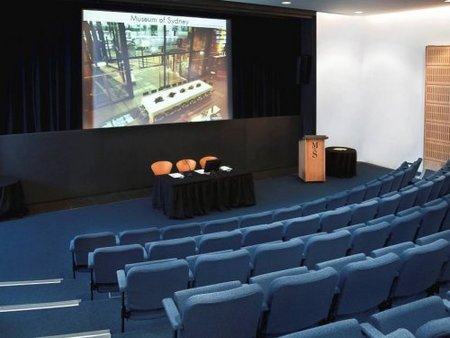 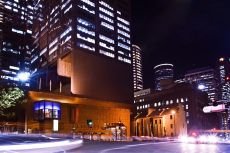 Victoria Tourism welcomes Museum Of Sydney in Sydney City NSW, we offer an experience that takes you on a journey of a life time in Sydney City. For all your attraction and things to do, book your adventure today.

Is Museum Of Sydney in Sydney City your property on Victoria Tourism, please claim your listing and subscribe to update your contact details and receive your phone calls and emails from your clients.